Gone are the days of getting easy credit as RBI has been clamping down on regulatory loopholes in the lending space. First it was the prepaid payment instruments (PPIs) that will not be loaded from credit lines and then the new digital lending guidelines. All you borrowers, get your credit history in order.

So what changed is…

The guidelines issued by RBI clearly mentioned that the loan disbursement and repayment of the same could only take place between the regulated entity’s account and the borrower’s bank account. This means that the transaction must not pass through any third party and several fintech to face the consequence.

NBFCs and fintech in the digital lending space are staring at a major overhaul of operations, change in business models and rise in compliance costs.

Bottomline – Investments are a serious undertaking. No amount of innovation can support uncalculated risks. While RBI plays a catchup game to keep its house in order, one thing is very clear. All this is being done with the right spirit. Its a clear trade-off between short-term challenges for certain fintechs, but a long-term protection of consumers.

Adding to the list of hostile corporate takeovers, Mr. Adani is looking to buy NDTV, one of India’s oldest private television networks. If this goes through, Mr. Adani to join the league of Murdoch Family which owns famous news agencies such as Fox News, The Wall Street Journal; and Jeff Bezos who owns the Washington Post.

The takeover saga – Adani group announced that it would acquire a 29.18% stake in NDTV through its subsidiary AMG Media networks. As per SEBI Takeover law, any purchase of greater than 25% in a company triggers an open offer for another 26%. This open offer to the public could be offered at Rs. 294/share as announced by AMG. If both goes through, Adani will hold about 55% of the media company.

The 29.18% stake has been acquired by means of converting warrants into shares without any discussion, consent, or notice with the management and NDTV’s existing promoters. Hence the word hostile.

Wait, there is more drama – LTS Investments, an FII has a 9% stake in NDTV. The interesting part is – out of the total investments of LTS in India, 98% of those are in Adani group companies!

Bottomline – This deal would need all regulatory approvals but may bring both the Gujju Bhai (Mr. Ambani) head to head in competition in the media space too. With the biggies ruling, exciting times ahead for the sector.

Apple gets a Made in India tag

What happened – September is usually the month when Apple launches new phones and invites have been sent out for the grand launch on September 7. But this time, it’s different.

The new iPhone variant, iPhone 14 is likely to be produced wholly in India. Foxconn’s Tamil Nadu unit which is producing iPhone 11 and 12 will now produce iPhone 14 also.

Reordering underway: Apple is diversifying its manufacturing base to other countries such as India and Vietnam. Apple clearly wants to reduce its dependence on China as pandemic and geopolitical tensions have exposed the vulnerabilities in global supply chains.

Bottomline – This move reminds us of GE’s similar move 4 decades ago which kickstarted the software services boom in the country. Foxconn the maker of iPhones also plans to make semiconductor chips with Vedanta. This could well be a start to several other Make in India tags soon! Afterall, when Apple makes a move, others take notice!

IRCTC which is sitting on a data goldmine of over 11.7 crore passengers is now planning to monetize it. All you train travellers, brace yourself for spam calls and msgs!

IRCTC put out a tender last week asking private consultants to advise them on its passenger data monetization scheme expecting to generate a whopping Rs. 1000 crores from it. The winning bidder will have access to all your sensitive details like name, mobile no, address etc. FYI, the ticketing platform had tried to monetise passenger data in 2016 as well. While the stock gained 3%, this news didn’t go down well with the public.

This step of IRCTC upset many netizens. And in its defense, IRCTC backed off by saying that it was only exploring the data side of business by gauging the potential and was only an ‘expression of interest.

This way, it smartly dabbled its allegations and excused itself out of it.

Poor track record – Data privacy is not government’s biggest strength. We have heard cases of Aadhaar data leaks and vehicle registration data access. With growing digitisation, cyber security is a big concern. More so, as India is yet to finalise its Data privacy law.

Meanwhile, IRCTC awaiting to sell its data be like

What happened – Investing in companies and securities abroad is made easy as the Government relaxes rules for domestic investors.

So what all has changed – OPI can be made in both listed and unlisted space. Indian entrepreneurs and angel investors can now invest in foreign startups as long as stake is within 10%. Entities having NPAs will require lenders approval. A gift of foreign securities has been allowed to be given by any NRI, which was restricted to only relatives until now.

What’s the impact – The new rules will throw open global opportunities for Indian entrepreneurs through easier access to technology, a wider market, and reduced cost of capital. While it could promote more cross border collaborations, will it lead to further drying up of funding well for the Indian startups?

Reading: Life’s amazing secrets by Gaur Gopal Das. A monk’s take on living a materialistic life but without attachments and explaining four wheels of living an ideal life. He connects dots from Bhagvad Geeta to the lives of famous personalities and helps in knowing the intent behind it.

Listening: Advertising is dead by Varun Duggirala. This podcast exactly meant what it’s titled. A much deeper and wider look at marketing and psychology with interesting guests from the media industry which makes oneself entertained along with heavy value bombs. 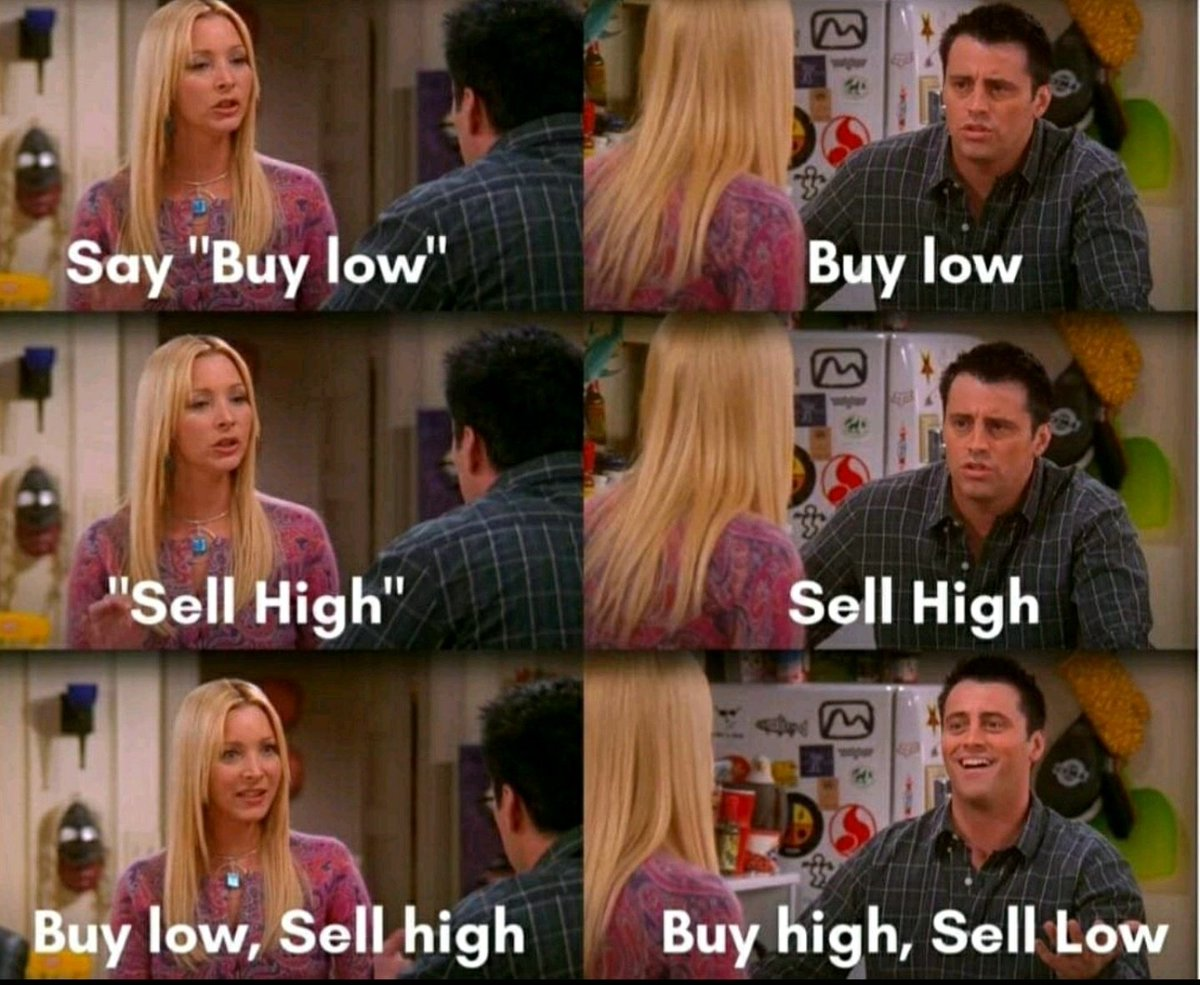 Media Stocks in Focus: A Media Stock to Watch Out for

Sovereign Gold Bonds Are Back! Should You Invest?

Hope you have a safe and relaxed weekend!

Disclaimer: This write-up is solely for educational purposes. This in no way should be construed as a buy/sell recommendation. Please consult your investment advisor before investing.

Have feedback? Let us know at support@tavaga.com or speak to us:

When does your portfolio need a review from a professional advisor?

The Public vs. Private Debate

What does the Union Budget mean for the...

SEBI report on F&O traders: Not worth the...